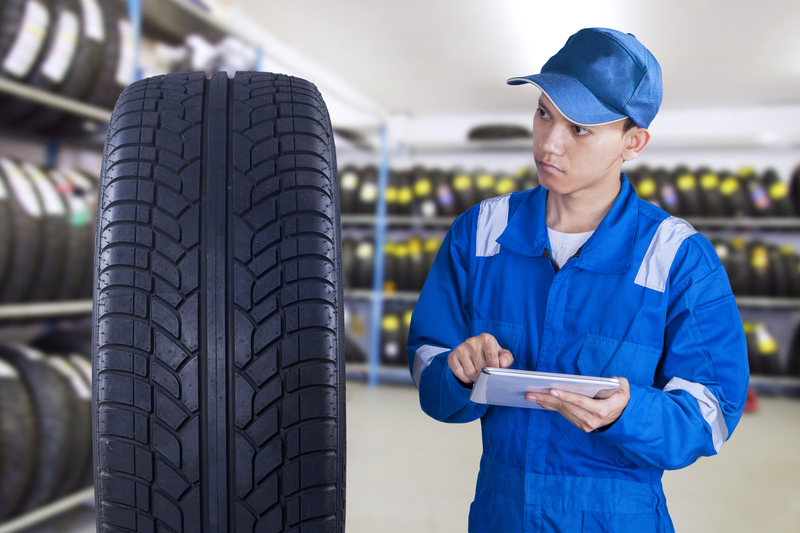 Maintaining proper air pressure in your tires helps ensure proper tire wear, fuel economy and vehicle safety. / The proper tire pressure for your vehicle can be found in the vehicle owners manual, door jamb, or glove box, but not on the tire itself. Stop by a Big O Tires for a free tire pressure check.

Regularly changing the positions of the tires on your vehicle will help ensure even tire wear — that means longer tire life and better performance. Tire rotation is especially important for front wheel drive vehicles. / Includes an evaluation of the appropriate rotation scheme for your vehicle, and the removal and re-installation of tires

When wheels are well-balanced, they’ll give you a smoother ride and minimize the stress on your vehicle’s tires and suspension system. / Includes evaluation of the tire and wheel assembly along with appropriate re-balancing.

Ready to swap out your tires? Whether you bring them with you or buy them from us, we’ll make sure your they’re mounted safely. / Includes removal of existing tires and mounting of desired tires. 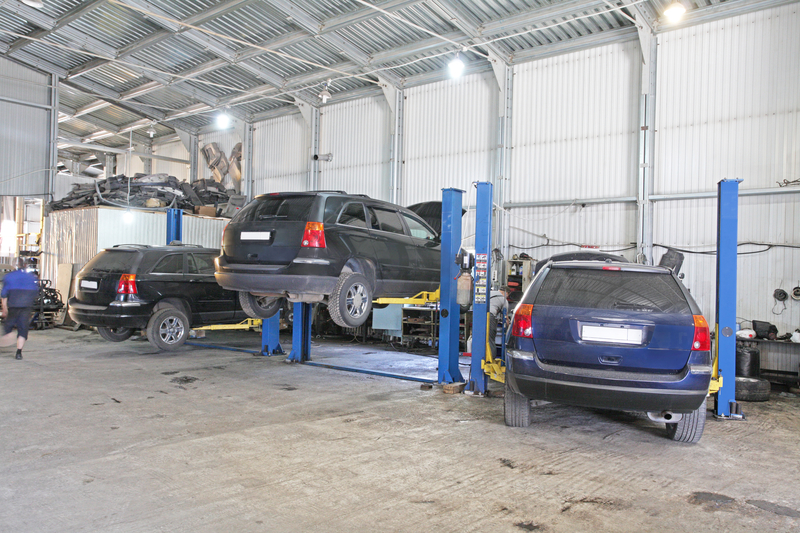 When Visiting an Auto Repair Center for the First Time, Have a Look Around! 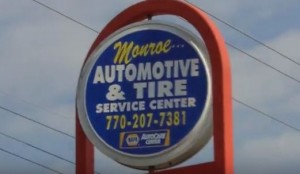 When you’re looking for a new automotive repair center, you can begin by judging a book by its cover. As you drive in, look around. You can tell a lot about how professional the business is by the condition they keep the shop in. As you pull in, look to see if the parking lot is neat and clean. Is there a clear area for you to park? Can you see the other cars that are waiting to be worked on? Are they parked in a logical order, or are they scattered throughout the lot?

Are the lights, the signs and any awnings kept up and in good condition? Or are they broken, ragged, and yellowing? If there’s a sign about a big sale in the window and you can tell it’s been there for awhile, it’s not really a sale, is it? Either that or the sale is long since over and they just haven’t bothered to take the sign down. Neither are good indications that it’s a business that prides itself in dealing with its customers in a professional manner.

As you go inside the repair shop, keep looking for more indicators of how this service center does business. Can you see into the service bays? Most garages now have clear windows from the waiting area to the service areas, so you can see your vehicle while it’s being worked on and check out the condition of the shop. It’s bound to be a little dirty, it is the nature of the job, but is it still tidy? Are tools, parts, and equipment put away and properly stored? Are there dirty rags lying all over the floor? Do the technicians have proper uniforms on, or are they wearing whatever dirty work clothes they had at home? Also check to see if the waiting area looks inviting and makes you want to sit while you wait for your car, or its diagnosis.

The appearance of a business should tell you a lot about how the company conducts business with its customers. While you don’t have to expect celebrity treatment, the repair shop should show you that they care enough about you to make sure you have a comfortable wait and that your car will be in a clean and professional environment while it’s being worked on. You may not always want to judge a book by its cover but in the case of an automotive repair center, it’s not a bad place to start. 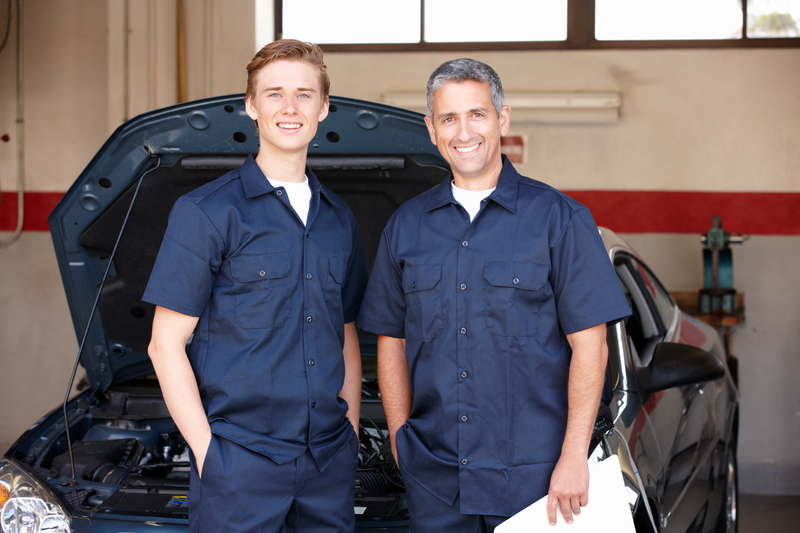 From textbooks to hands-on education. 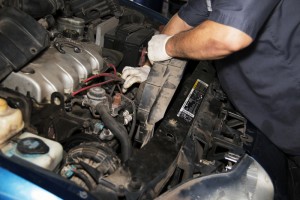 MONROE — Jonathan Vaughn isn’t the first person to intern at Monroe Automotive and Tire Service Center. And co-owner Harold Peters said he probably won’t be the last, either. “We’ve trained a couple of guys,” Peters said. “We enjoy doing it, seeing people get a job and move into the workforce.”

Vaughn, 19, of Loganville, is set to graduate from Gwinnett Technical College’s Diesel Technology Certification program in May, but the South Gwinnett High School graduate had to spend part of his final semester working in his chosen field. With internships scarce, he was unsure of where to find some experience inside an engine. But it just so happened his father was a regular customer at Monroe Automotive. “He asked if his son could be an intern as he wanted to get some knowledge on this,” Peters said. “He was green when he came in, but he’s learned a lot.”

Vaughn, who has attention deficit hyperactivity disorder, said he got a lot out of the internship. “The experience has been great,” Vaughn said. “The more I can do hands-on, the better.” Vaughn said his ADHD had him in remedial classes when he was young and jumped around between several different elementary schools. But he was back in regular courses before graduating high school and has learned to focus more in both his technical classes at Gwinnett Tech and in the internship. “You have to be disciplined,” Vaughn said. “I wasn’t sure I was cut out for it, as I’d never had any mechanical experience before, but I thought I’d try it.”

Vaughn quickly impressed his temporary employers at Monroe Automotive with his work ethic. “For a young person, he’s willing to work,” Peters said. Co-owner Ryan Noll agreed. “There was definitely a learning curve, but he wants to better himself,” Noll said. “He’s getting a hands-on experience.”
While Vaughn enjoyed his technical school training — in typical fashion, he often circled back to what he saw as the extreme value of attending a technical school, citing low costs and hands-on work – he agreed he got his best experience in the Monroe auto shop. “I like being able to work in the shop,” Vaughn said. “I like the teamwork.”

Vaughn did a variety of work during his month-long internship, from oil changes and tire rotations to taking in-depth looks at car engines under the guidance of Peters, Noll and the other mechanics at the shop. “It was a lot of hard work,” Vaughn said. “But they’ve changed me from a civilian to a mechanic.”

Although his internship ended last week, Vaughn plans to keep doing weekend work at Monroe Automotive until he graduates in May. In the meantime, he’s taking job interviews around the area, including local places such as Maxie Price Chevrolet in Loganville, and hoping to find something in his chosen field. “The job will not come to you,” Vaughn said. “You have to search for yourself.” Peters said he has confidence Vaughn will make his way into the workforce and do just fine. “I feel like I’ve helped him already,” Peters said.